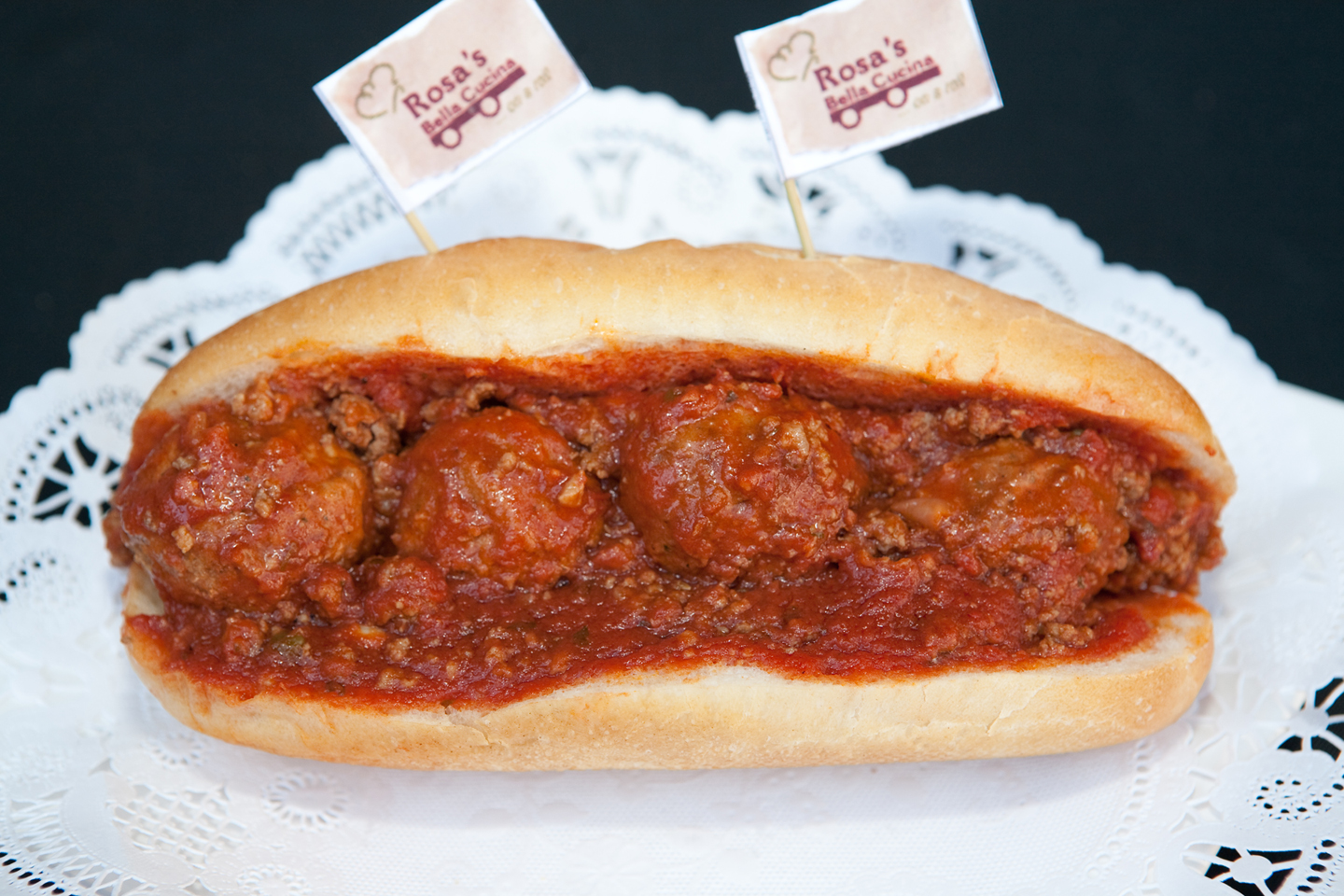 Rosa and her family hail from Southern New Jersey where their delicatessen has been a hub for the Italian community for over 30 years.  Rosa’s passion for Italian deli’s has manifested itself in Southern California for the last eight years as one of the stars of the Feast of San Gennaro Hollywood. Those wanting a hot sandwich will not be disappointed by Rosa’s “Polpette di Carne” also known as a meat ball sandwich or the “Melanzane alla Parmigiana”, fried eggplant slices layered with fresh mozzarella and covered with homemade marinara sauce. Although it is not available every day, for dessert Rosa offers “Zeppole”, the item that made her famous.  Zeppole are light deep fried dough balls topped with powdered sugar and filled with custard, jelly, cannoli-style pasty cream or a mixture of butter and honey.  Close watchers of “The Soprano’s” may have noticed Zeppoles featured in a few episodes.